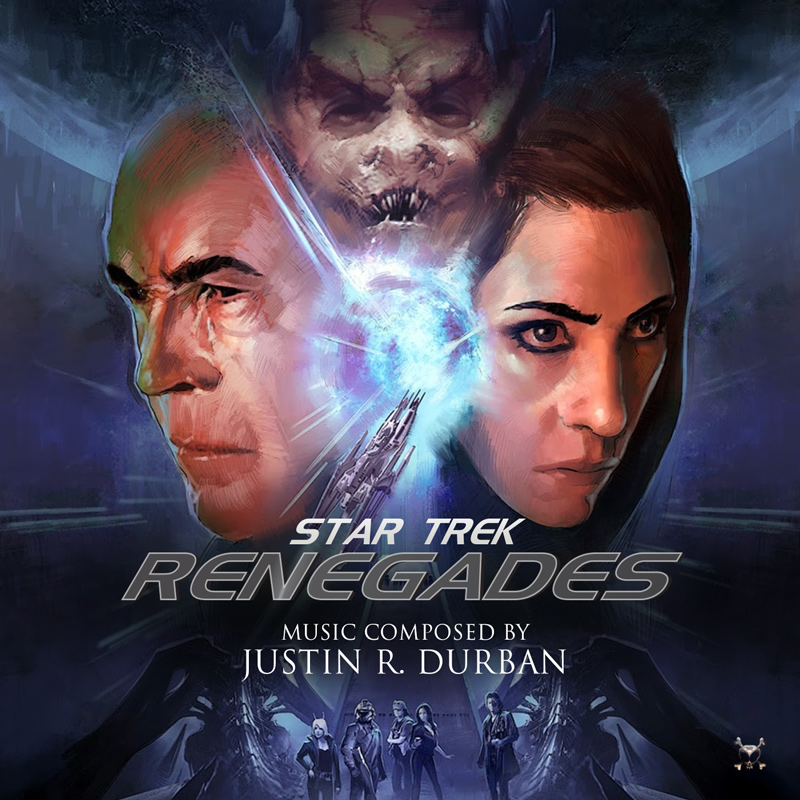 It is ten years after Voyager’s return from the Delta Quadrant, and the Federation is in a crisis. The Federation’s main suppliers of dilithium crystals are disappearing. Space and time have folded around several planets, effectively isolating them from any contact with outside worlds. And this phenomenon is not natural – someone or something is causing this to happen. This necessitates drastic measures; some of which are outside the Federation’s normal jurisdiction. For this, Admiral Pavel Chekov, head of Starfleet Intelligence, turns to Commander Tuvok, Voyager’s former security officer and current head of the newly reorganized Section 31. Tuvok must put together a new covert, renegade crew – mostly outcasts and rogues – even criminals. This new crew is tasked with finding out what is causing the folding of time and space, and stopping it – at all costs. But will they be able to put aside their differences and stop trying to kill one another in time to accomplish their mission?

It has been more than seven long years since “Enterprise” left the air, and though we’ve had the recent big screen adaptation of Gene Roddenberry’s futuristic vision (and the sequel coming this year), we feel the true home of Star Trek is as a continuing episodic series. The goal of this project is to make that happen.

We, the team who brought you Star Trek: Of Gods and Men, are proud to announce Star Trek: Renegades, a professionally produced television pilot to be presented for a possible online series.